Mebatic is a fixed dose combination of Ofloxacin, a second generation fluoroquinolone 2-1antibiotic and Ornidazole a 5-nitro imidazole derivative available in 100 ml solution for infusion. 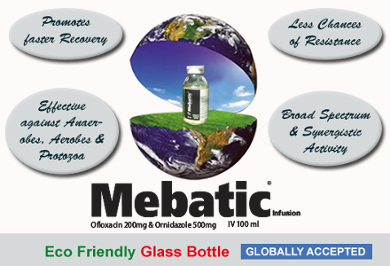 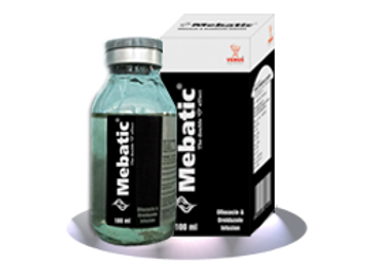 The primary mechanism of action of 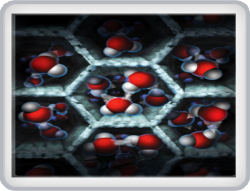 Ofloxacin appears to be the specific inhibition of DNA gyrase (topoisomerase II). This enzyme is responsible for the negative super coiling of the bacterial DNA and consequently for its topological configuration, governing functions such as RNA transcription, protein synthesis, DNA replication and repair functions. The nitro group in ornidazole is reduced to more reactive amine that attacks the microbial DNA that brings about loss of helical structure of DNA and subsequent DNA breakage.

Plasma half life of Ofloxacin is 9 hours in Mebatic after infusion and elimination is mainly by renal excretion. The half life of Ornidazole is about 13 hours. Eighty five (85%) of a single dose is eliminated within the first 5 days, most of this being metabolized. 4% of the dose is excreted as unaltered substance in the urine. Ornidazole is mainly metabolized to 2-hydroxymethly and a-hydroxymethyl derivatives in the liver. Both main metabolites are less active against Trichomonas vaginalis and anaerobic bacteria than the unchanged ornidazole.

Mebatic is a fixed dose combination of Ofloxacin, a second generation fluoroquinolone 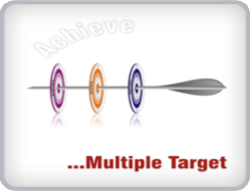 antibiotic and Ornidazole a 5-nitro imidazole derivative available in 100 ml solution for infusion. Each Mebatic (ready to use) 100 ml single dose container is a clear, slightly greenish colored sterile, non pyrogenic, isotonic buffered solution containing 200 mg of Ofloxaicn and 500mg of Ornidazole. The product has a pH of 3.5-6.

Ofloxacin is a synthetic chemotherapeutic antibiotic of the fluoroquinolone drug class considered to be a second-generation fluoroquinolone. Ofloxacin is a racemic mixture, which consists of 50% levofloxacin (the biologically active component) and 50% of its “mirror image” or enantiomer dextrofloxacin.

Ornidazole is a 5-nitroimidazole derivative with antiprotozoal and antibacterial properties against anaerobic bacteria. Chemically, ornidazole is 1-Chloro-3-(2-methyl-5-nitroimidazol-1-yl)propan-2-ol. It is a 5 nitroimidazole derivative. Its antimicrobial actions are similar to metronidazole and is used similarly in the treatment of susceptible protozoal infections and prophylaxis of anaerobic bacterial infections . Its antimicrobial activity is due to the reduction of the nitro group to a more reactive amine that attacks microbial DNA, inhibiting further synthesis and causing degradation of existing helical DNA structure and strand leading to protein synthesis inhibition and cell death.